So often we find ourselves placing our self-worth in other people’s’ hands.  Even though I hate to admit it, I used to live off of the approval of other people. I’ve been notoriously shy and have had my fair share of insecurity issues. It became clear as I got older that everything that helped or harmed my self-esteem was outside sources- my friends, my relationships, my job. And I let it be that way. Instead of ensuring that my self-worth, my sense of validation came from myself, I let it be dependent upon the world around me.

We are social creatures and it’s human nature to care about the opinions of those around us. Hell, at some point in our evolution, acceptance from the group meant survival. You couldn’t get very far if you weren’t in your pack, after all. Not to mention it feels so good to receive attention and validation. It hits us right in the reward center in our brains.

Validation, gratification, and approval are all positive things. The problem starts when the approval of other people overpowers the approval we have of ourselves. Essentially it’s not the validation itself that wrecks us, it’s where we search for it.

Often times when my self-respect is dwindling it turns out to be because I’m looking for validation in all the wrong places.

Here are a few of the most common mistakes we make when we seek validation outwardly, plus some ways to fix them.

One time I was talking to a few people and one woman said to the other “you are so beautiful and so freaking sweet- how in the world do you not have a boyfriend?” What was likely intended to be a compliment became a clear sign of the unhealthy amount of worth we put into dating. Her comment, although flattering, could as well have said “How are you so beautiful and sweet if you don’t have a boyfriend?” To that woman, dating someone was validation of all the attractive characteristics one could possess.

This mindset doesn’t stop there. For instance, we may take a major hit to our self-esteem if our crush isn’t interested in us or if we don’t get that second date. Sometimes we hold onto the hope that our ex isn’t over us because that would prove that we are a great catch, right?

It’s natural to have a little boost of confidence when someone hits on you or when a new relationship forms. The issue, though, comes when you only see yourself as desirable when others desire you, or you only think you’re attractive based on who is attracted to you. Your opinion of yourself shouldn’t vary based on your relationship status, the number of matches on your Tinder account, or whether Brad from the bar thinks you’re cute.

Solution: Check in with yourself

It’s important to understand where your feelings are stemming from. You’ve got to be aware of what outside forces you’re allowing to impact your self-esteem. To check-in, simply feel into how you’re feeling. Distinguish the emotion and the subject.  That way you can see where your sense of validation is coming from and how it’s affecting you, and then you can reroute it.

I blame the American education system a little for this one. Each step of the way through our schooling depended on the grades we received, the colleges we got into, the degree we obtain, and so on. It’s no surprise that our self-esteem would later become rooted in how successful we became.

When I started getting into the groove at my job, I wanted more. More responsibility, more recognition, more money. I wouldn’t verbalize these wants, but they brewed inside me each day I was given the same old tasks and assignments and same old pay. Since I was not being rewarded and my actions were not being validated by my boss, I thought it meant I was doing poorly.

It’s important not to allow our job titles or our paychecks to dictate who we are. Although your desire for approval in the workplace can propel you to do better and work harder, basing your self-worth solely on workplace accolades will leave you disappointed in the long run.

Solution: Focus on the facts

It’s easy to question whether you’re doing well if you aren’t receiving consistent feedback or praise. When I start to doubt my work performance, I like to think back on what I know to be true. For instance, have I completed my projects or tasks? Have I improved over the time that I’ve been in this job? Recognizing the things you do redirects your source of validation away from your circumstances and back into the palm of your hand.

Ahh yes, the holy grail of attention-seeking. We are becoming hard-wired to want attention in the form of likes, shares, comments, and retweets. Countless studies have shown that social media can be damaging to your self-esteem and personal satisfaction. It can be disappointing when we put ourselves out there for the world and we don’t get the positive feedback we thought we’d receive.

I’m not against selfies, but oftentimes people will post one for the sake of an ego boost- just waiting for the “you look *insert flame emoji” comments to roll in. Social media can become a wasteland of decimated self-esteems and disguised cries for approval.

Solution: Do it for you

As much as I hate on it, social media is an excellent tool for self-expression. It can be an outlet to let your voice be heard. It can capture memories, highlight your accomplishments, or keep you accountable. You just need to make sure you’re using it for the right reasons. If you’re posting something you love, something you’re proud of, it shouldn’t matter if you get 2 likes or 200 likes. Before you hit that “post” button, think about why you want to post it.

Base your self-worth in the one thing in this entire world you can control— yourself. 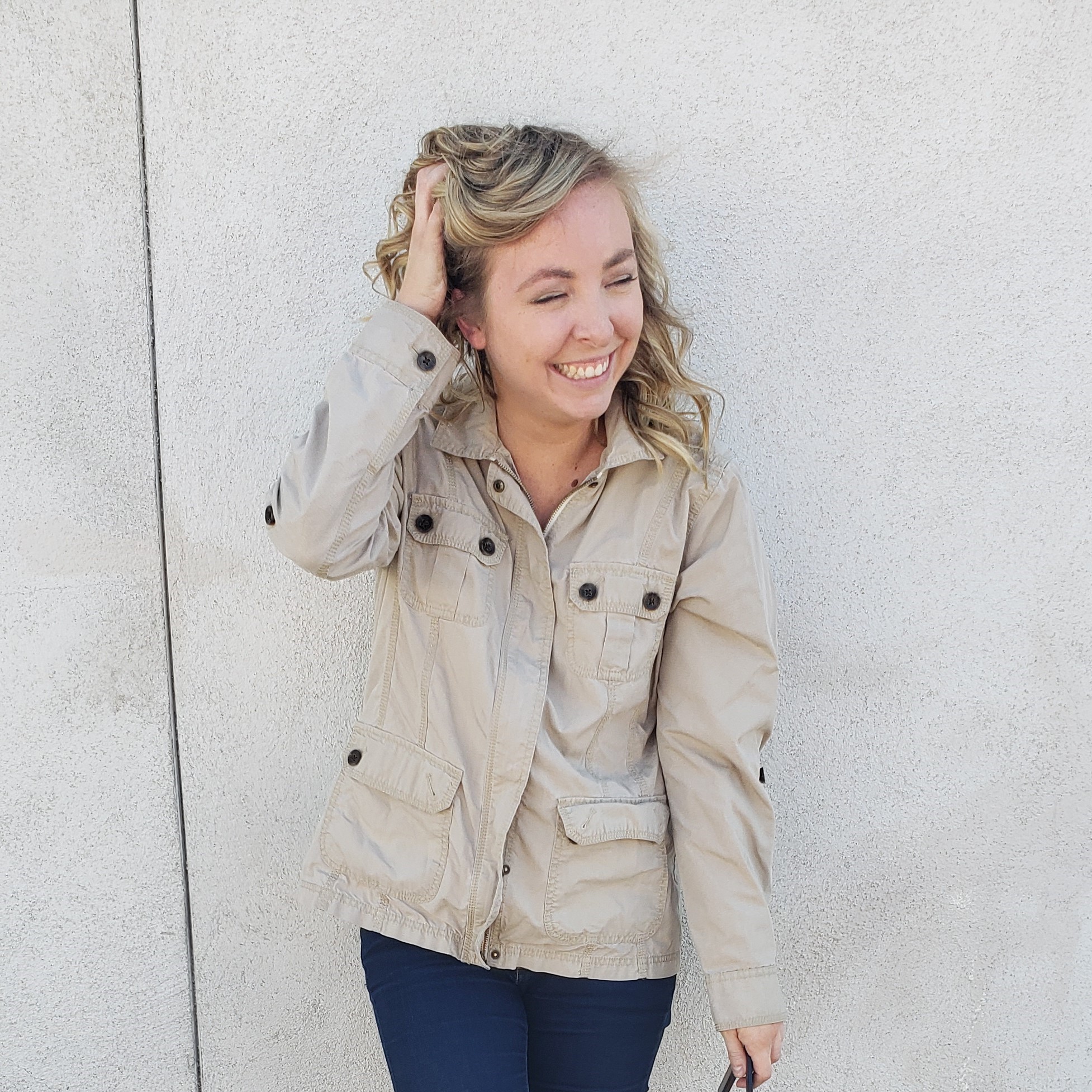 We all have two sides.⁣ ⁣ One that we show to

Note to self: quit saying sorry so much.⁣ ⁣ Do

I'm sorry if I've ever said "it'll be okay, you ju

Swipe left for a peek at how things have REALLY be

Joy⁣ ⁣ I'll admit it's been hard to find it th

It's Suicide Prevention Week.⁣ ⁣ I know how di

I call this "What Do I Do With My Hands? A Series.

Any cookies that may not be particularly necessary for the website to function and is used specifically to collect user personal data via analytics, ads, other embedded contents are termed as non-necessary cookies. It is mandatory to procure user consent prior to running these cookies on your website.